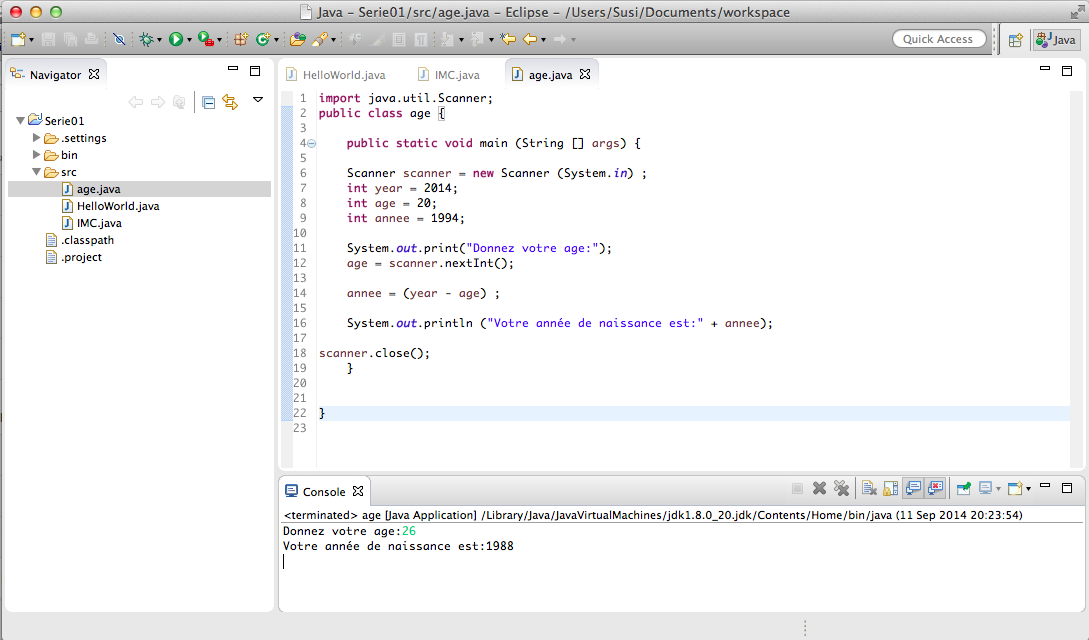 I got sidetracked over the last few days with a lot of major website issues (sitemapping, robots.txt –> I stayed up until 2 in the morning yesterday reinstalling the entire thing) but now that the website is seemingly relatively bug-free I’ve come to realise that problem-solving has been one of the major themes for this week.

My website is now only a week old but I’m very happy with the way it has come together overall. There are still a lot of things I would like to add on (eventually French, German and Japanese versions, if that isn’t too ambitious….?) but the foundations are complete and it’s been extremely satisfying trying my hand at something new and working through the problems in a careful, logical fashion. Having spent so long in foreign environments, in very social situations (i.e. teaching little Japanese children the names of body parts using “Heads, Shoulders, Knees & Toes”) working with code has been an extreme change.

Having the bare bones of the site complete freed me up to finally work on my Coursera Java Programming Course. I blogged about it earlier in the week and then never got past the Introduction video. Today I finally made my first Java programme and it felt good to go through the problem methodically, comparing earlier patterns and learning from them. The point was to come up with a program that could calculate the user’s date of birth, based on the age the user inputted.

Now I just need to find some new skills to learn in German and Japanese!